Around 3,600 former military personnel have fallen victim to pension mis-selling, with some losing their entire pension, according to Keller Lenkner UK.

The law firm said that victims had lost thousands of pounds after being persuaded to transfer their military pensions into “private, unregulated and unsuitable” schemes between 2013 and 2015.

The former British Armed Forces personnel were given advice by unregulated salespeople, advisers and overseas companies.

Speaking to Pensions Age, Keller Lenkner technical director, Ben Rees, said that the majority of the victims were duped by unregulated British advisers working overseas and persuaded to transfer part or all of their military pension to unregulated overseas pension investment schemes.

He noted that the transfers were made before more scrupulous regulations were put in place to help halt potentially detrimental transfers out of defined benefit (DB) pension schemes in the UK.

“Its another example of a pension scandal where a certain demographic of consumer is targeting by unscrupulous people,” he continued.

“In this case it was British advisers based overseas, mainly in Chile, and they targeted them en masse with a view to transferring their pensions out to these unsuitable schemes.

“Most of the victims involved were servicepeople based in the UK but most of the perpetrators were based overseas, so companies in Ireland, Malta and Chile that fall outside of the Financial Conduct Authority’s regulatory remit.”

Keller Lenkner, which has been working on the case for around nine months, has teamed up with ex-UK Special Forces soldier and star of TV programme SAS: Who Dares Wins, Ollie Ollerton, to raise awareness.

Ollerton commented: “There is no better pension than a UK military pension. They are robust, reliable and stick with inflation. The military community has been infiltrated by fraudsters.

“A pension from a job taken after leaving the service is unlikely to accrue such a sizeable pot, so in most cases it is the military pension that underpins a veteran’s retirement income.”

Keller Lenkner is working to assess the victim’s options and seeking redress where possible.

“A career in the services comes with endless sacrifices and it is our mission to secure compensation where military personnel have suffered a financial loss due to unlawful conduct or negligence,” said Rees. 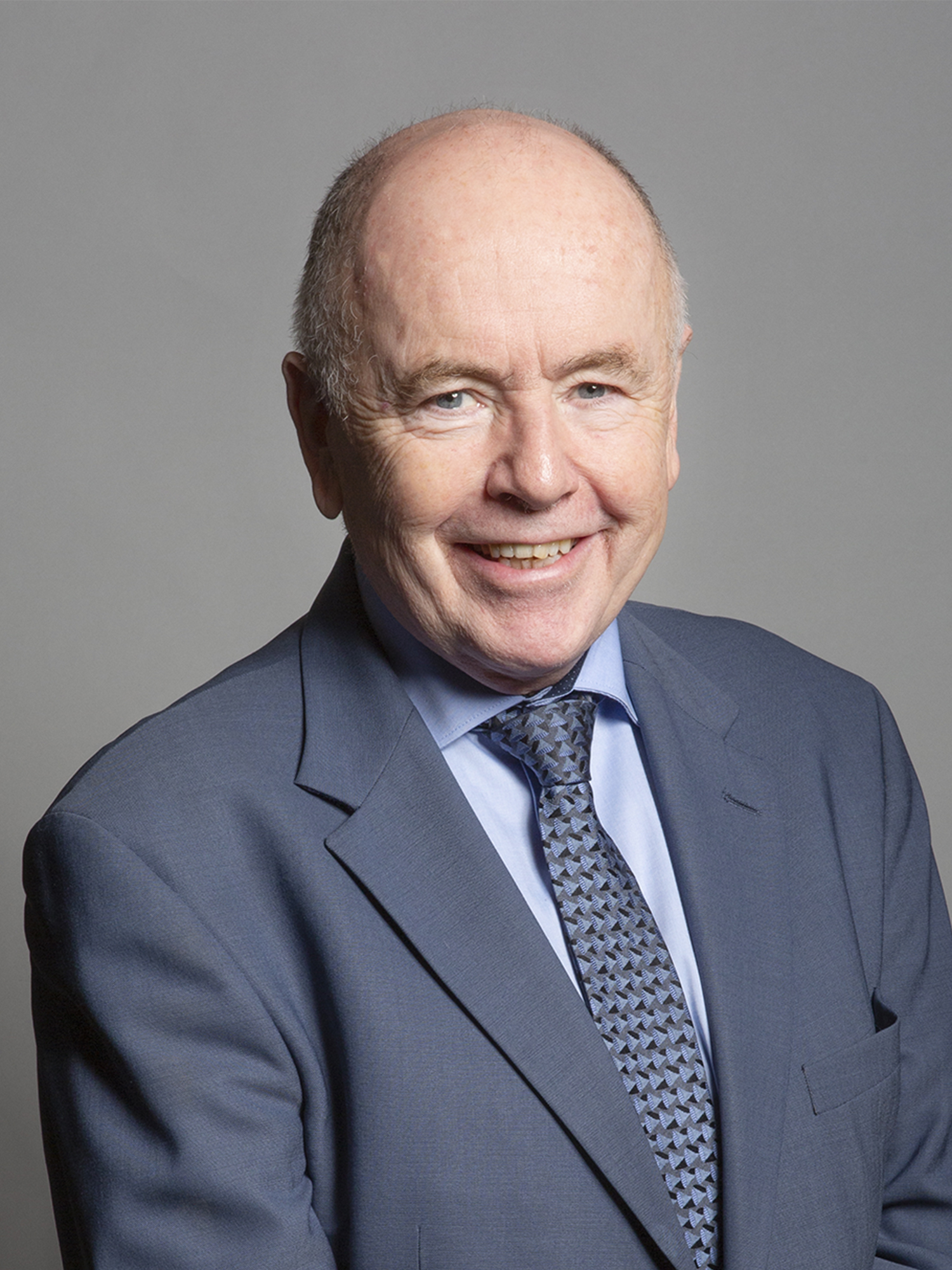 Pensions Age editor Laura Blows discusses whether ESG really is the silver bullet to pensions engagement, and whether events such as COP:26 has amplified saver interest, with Stuart Murphy Co-Head of DC at LGIM, and Jo Phillips, Director of Research and Innovation at Nest Insight
Developments in the BPA market