Employers have been urged to take advantage of salary sacrifice schemes amid the rising cost of living, after analysis from Cushon revealed that savers could collectively be missing out on up to £1.9bn a year.

The research found that more than half (54 per cent) of people were unable to save as they want to due to the cost of living, whilst nearly four in ten (38 per cent) expected the national insurance (NI) rise to make matters worse.

However, Cushon emphasised that salary sacrifice could help people save “significant amounts of money”, and even more in light of the NI increase.

However, nearly two-thirds (63 per cent) of savers were not aware of salary sacrifice, and of those that are, only 34 per cent of people with a workplace defined contribution pension use it, meaning that savers could collectively be missing out on £1.9bn a year.

Businesses could also benefit from cost savings, as Cushon explained that salary sacrifice would also reduce the employer’s NI contribution, meaning UK businesses could be losing out on as much as £2.1bn.

However, around 38 per cent of those with a DC pension who stand to benefit from a salary sacrifice scheme think their employer does not even offer it at the moment or are unsure if they do.

Indeed, a lack of saver awareness was highlighted as a key barrier to salary sacrifice, although the research also revealed concerns around the complexity of salary sacrifice.

It found that 24 per cent of savers think that salary sacrifice sounded too complicated, whilst 30 per cent thought they would lose out on pay and 26 per cent worried it will affect their creditworthiness.

However, there are options to better engage savers, as just over a third (34 per cent) said that they prefer the term ‘exchange’ to ‘sacrifice’.

Reflecting on the findings, Cushon CEO and founder, Ben Pollard, commented: “Salary sacrifice is a simple way for people paying into workplace pension schemes to save hundreds of pounds each year just by changing the way their contributions are made.

“It’s worrying that there are currently so many employers who are not offering this option.

"Employers are now facing a 9 per cent increase in National Insurance costs. If more employers were to use salary sacrifice, not only would they benefit their bottom line, but they could be helping their employees’ financial wellbeing.”

Adding to this, former Pensions Minister and Cushon advisory board member, Baroness Ros Altmann, emphasised that whilst salary sacrifice might not be right for some employees, such as those applying for a mortgage or close to minimum wage, for most it can be “a great way to get more money into their pockets”.

“Those people who are able to access salary sacrifice through their employer but choose not to take it up are missing out on ‘free money’ from the government,” she continued.

“As so often in pensions, the terminology is a major problem here. To most people sacrifice means giving something up rather than gaining anything extra. This is another example of how confusing and complex terminology can hamper people’s ability to make the most of their pension savings.

“We need clear, jargon-free language and a concerted effort from government, industry and employers to help people better understand and engage with their pensions, so savers can make the most of their money.” 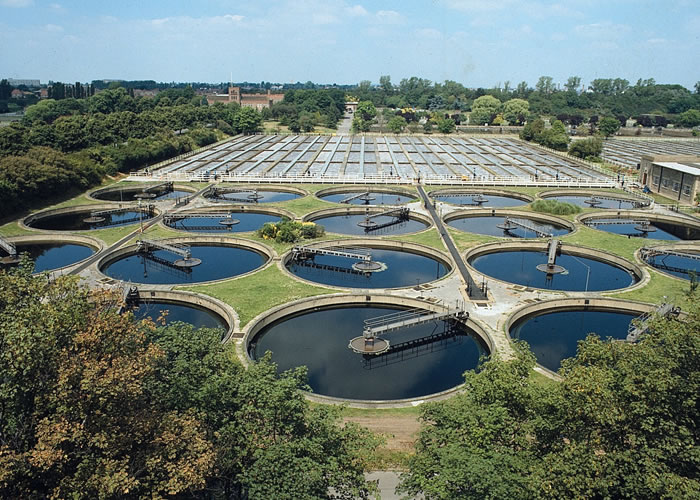