Nearly seven in 10 (69 per cent) lower earners who have a workplace pension say they can’t afford to make any contributions due to the rising cost of living, research from Legal & General Investment Management (LGIM) has revealed.

The research, which was conducted amongst more than 5,000 people in the UK private sector workforce, uncovered "worrying statistics", prompting concerns as to the misunderstandings surrounding pensions, particularly amongst younger workers.

It found that 62 per cent of younger workers didn’t realise they could ask to be enrolled and 59 per cent weren’t aware that employers wouldn’t have to make contributions on the first £6,240 of their income.

The findings also suggested that a lack of information was preventing the cohort of lower wage workers from contributing, as 38 per cent of low-paid workers not currently in a workplace pension would have joined their employer’s pension plan if they had been aware that they had the right to ask.

Additionally, 38 per cent said their employer had not explained the eligibility rules for joining their workplace pension scheme.

The research also found that 32 per cent of lower earners who are not currently in a workplace pension said the reason for this was that they opted out.

However, LGIM clarified that a trend of opting out has not been seen amongst its DC members, as its latest data showed that opt out levels have remained stable between 6-7 per cent, generally in line with the average seen since the introduction of auto-enrolment.

Despite this, LGIM acknowledged that the cost of living is "bearing down hard" on low paid workers', suggesting that the pensions industry needs to be sensitive about the financial stress savers may be facing, whilst also making it as easy as possible for those who can contribute.

LGIM co-head of defined contribution, Rita Butler-Jones, commented: “There’s no doubt that auto-enrolment has been a huge success as more people than ever are saving for their retirement.

“However, far too many workers, particularly the lower paid, are still likely to face pension poverty in their later years if they remain excluded from the system.

“At L&G, we fully support practical measures such as lowering the current age and earnings thresholds to give more people the opportunity to be enrolled into a workplace pension.

“Millions of Britons are facing tough spending choices as the cost-of-living crisis continues to bite and many could, understandably feel forced to take decisions about whether they contribute to a workplace pension.

“That’s why it’s essential to ensure that as many people as possible understand pensions, such as the value of employer contributions and how those multiply over time, so they can make their spending choices on an informed basis.” 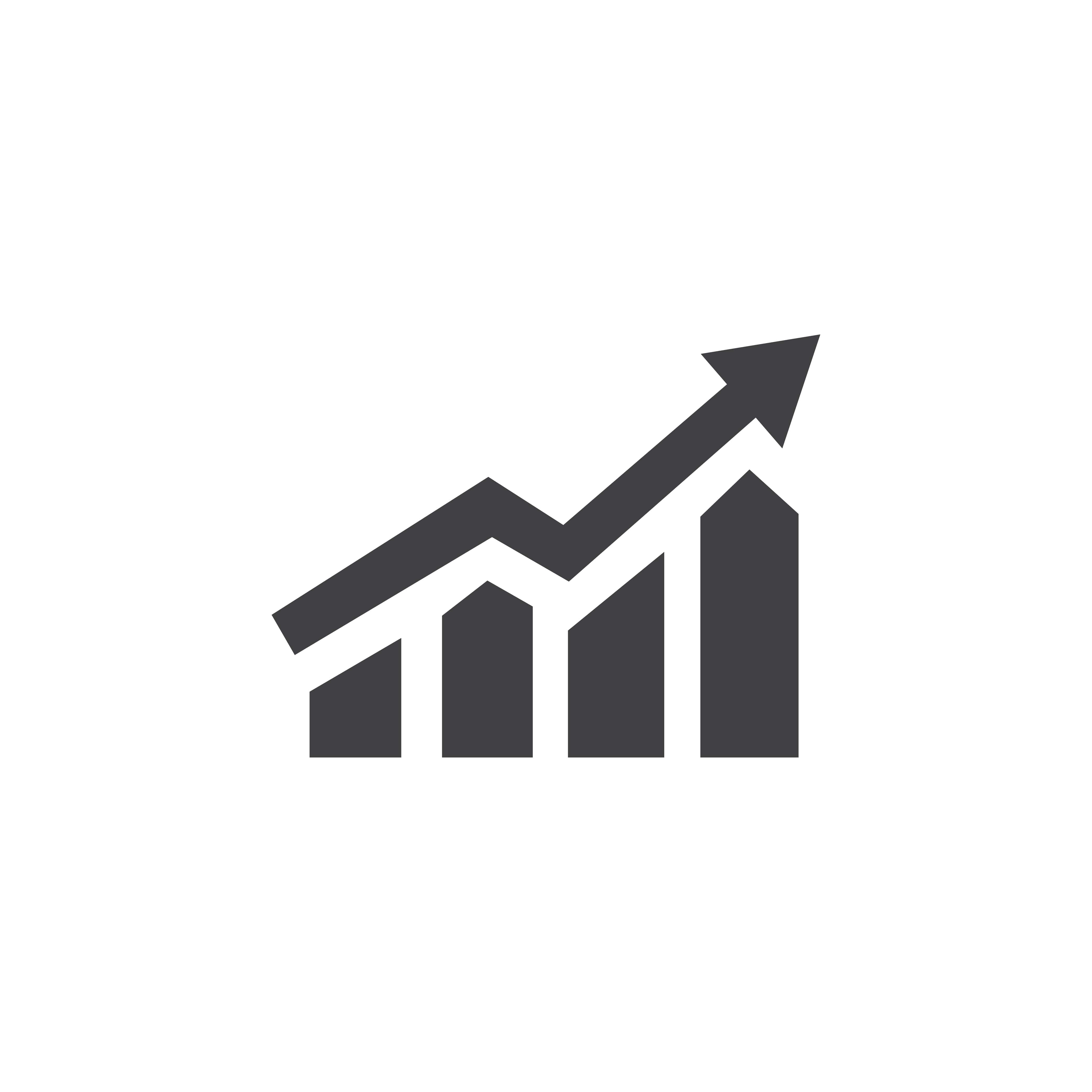