Industry experts have praised The Pensions Regulator (TPR) for the launch of its new scam-fighting strategy, amid concerns that the financial strain of the cost-of-living crisis could leave savers more vulnerable to the threat of pension scams.

TPR launched its new scam-fighting strategy yesterday (3 August), revealing plans to educate the industry and savers on the threat of scams, and improve the co-ordination of intelligence between scam-fighting partners.

Commenting on the new strategy, B&CE, provider of The People’s Pension, director of policy, Phil Brown, said that pension fraud is arguably the “cruellest of all financial crimes", with TPR "right to take this action”, particularly as the cost-of-living crisis could leave many savers exposed to ‘too-good-to-be-true’ offers.

This was echoed by AJ Bell head of retirement policy, Tom Selby, who acknowledged that the past two years have already been "incredibly difficult for millions of people", with the pandemic and lockdowns taking a "massive toll" on people’s physical and mental wellbeing, and a "rapidly" rising cost-of-living.

This, according to Selby, has left millions of Brits on or near the financial precipice in 2022, "depressingly" creating a "perfect environment for scammers to thrive".

He continued: “Unscrupulous fraudsters will attempt to take advantage of vulnerability through any means possible, from offering ‘early access’ to pensions to pushing dodgy investments promising sky-high, guaranteed returns.

“Offers such as these might be particularly tempting to people experiencing inflation on the brink of double-digits.

“However, the reality is that, unless you are in serious ill-health, accessing your pension early will lead to a huge tax penalty from HMRC, while being lured by the promise of sky-high investment returns from a scammer could see you lose everything.”

In light of this, Selby agreed that the regulator is “right to get on the front foot on this”, stressing that the “vast majority” of the pensions industry also stands ready to help educate customers about the risks.

“It is particularly positive TPR is taking steps to improve intelligence sharing and testing new scam prevention solutions," he added.

"It is vital firms share any concerns they have about schemes, firms or individuals with the relevant authorities, and vice versa, to ensure as many savers as possible are protected."

Interactive Investor head of pensions and savings, Becky O’Connor, also highlighted TPR’s list of seven types of pension scams as particularly helpful, and “worth a read for everyone with a pension”.

In addition to this, O'Connor argued that it is "vital" for the industry to clamp down on pension scams, emphasising the importance of ensuring that savers can trust in their pensions.

She stated: “Pension scams involving people’s life savings are among the most devastating. Bluntly, they ruin lives.

“With the cost-of-living crisis biting harder than ever, the temptation of fake promises like early access to a pension or higher investment returns leaves people even more vulnerable than usual.

“Preventing pension scams should be one of the most important things on the agenda and we need to start with a better understanding of what a pension scam actually is.

“Anyone can be targeted, even people who have not yet retired. Scammers are so clever now that you might not even realise you were vulnerable to this kind of marketing pitch until it is too late.

“It’s vital for an industry that has been no stranger to scandals to clamp down on pension scams – trust in pensions is important if people are going to be able to retire well in years to come.

“We need people to engage with their pension savings with confidence and security, not live in fear of touching them.” 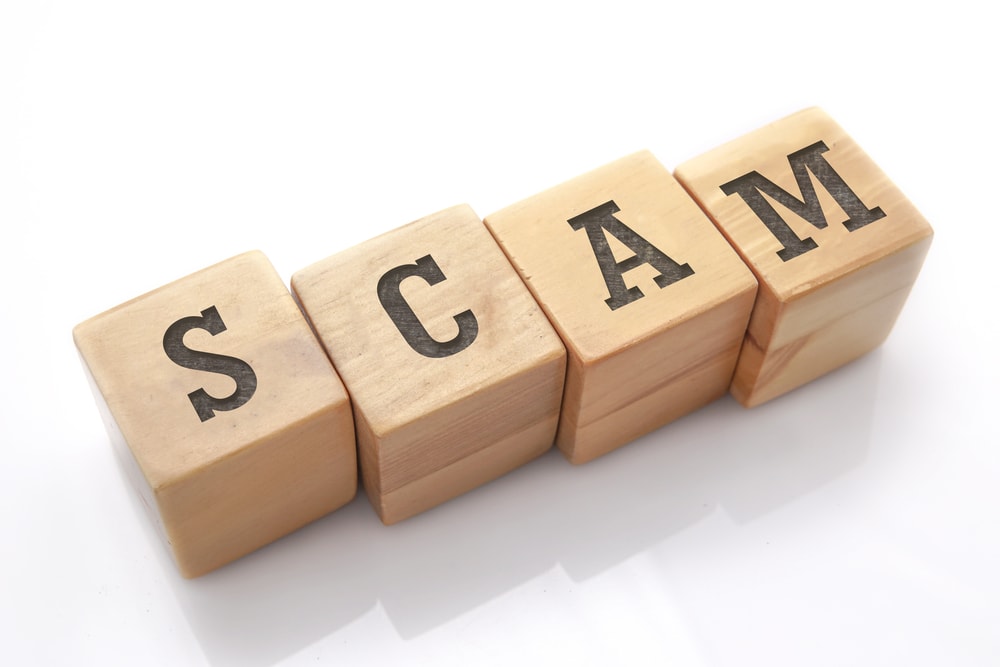