The guidance, which comes into force immediately, aims to ensure that savers in DB schemes that move to ‘superfunds’ are protected in the period prior to government legislation being passed.

TPR described its interim regime as “tough” and claimed that it sets a “high bar” for emerging superfunds to meet.

It has been published for those setting up and running a superfund, and explains how they will be assessed and regulated.

Under the regulatory regime, DB consolidators must show that they are well-governed, run by fit and proper people, and have the necessary funding.

The regulator stressed the importance of adequate capital, as under the DB superfund model there will be no employer covenant.

Consolidators will be required to prove they hold sufficient assets to meet benefit payments “with a high degree of certainty”, including the scheme’s liabilities and additional assets as a capital buffer.

Furthermore, DB pension trustees will be required to be “certain” that transferring their scheme to a consolidator is in their members’ interests before doing so and should only consider using one once TPR has completed its assessment.

The regulator added that it would be providing more information for trustees and employers “in the coming months”.

TPR stated that it thinks DB superfunds “have the potential to offer benefits for pension savers and sponsoring employers”, including economies of scale and good governance.

Pensions Minister, Guy Opperman, added that the publication of the interim regulations “is a big step towards a healthier and stronger pensions landscape”.

“Well-run superfunds have the potential to deliver more secure retirement incomes for workers, while allowing employers to concentrate on what they do best – running their businesses,” he continued.

"I look forward to learning from the experiences from the interim regime, which will provide valuable insights as we develop and finalise our plans for a longer-term legislative solution."

TPR said that it believed the interim regime would ensure that savers and the Pension Protection Fund (PPF) were protected, while also providing employers and trustees with more choice during “this period of uncertainty caused by Covid-19”.

“Our priority is the protection of savers,” said TPR chief executive, Charles Counsell. “We have set a high bar to ensure savers can have confidence in superfunds should their pension be transferred into one in the future.

“We have taken bold action now to ensure that the market develops in the best interests of savers, particularly as the impact of the Covid-19 crisis may prompt some sponsoring employers and pension trustees to consider what they can do to meet defined benefit pension promises in the future.”

The regulator added that it was prepared to take regulatory action against those who fall foul of the guidelines.

Two DB consolidators have already entered the market – Clara-Pensions and The Pension Superfund.

They both have transactions already in the pipeline but operate slightly differently.

However, Clara-Pensions manages assets and liabilities as individual parts, then transfers them into the insurance market when they are sufficiently funded to move to buy-out sooner, while The Pension Superfund combines all incoming liabilities and assets and runs them off in a single trust, sharing any outperformance by improving benefits.

Speaking to Pensions Age, The Pension Superfund co-founder and CEO, Luke Webster, said: “It looks like it’s a tough but overall sensible and sustainable framework. We think it will work for us and we will be able to start accepting the transfer of schemes

“We’re keen to get going as soon as possible. We’ve been having conversations with a wide number of schemes and there are a couple of transactions we think we can execute very quickly, so clarity with this framework is very welcome indeed. The next milestone for us would be the inclusion of the authorisation process that they’re also going through.”

Commenting on the new regime, Clara-Pensions CEO, Adam Saron, said: “This is a significant and positive step for pension scheme members and the companies that have supported therm. We look forward to being fully approved under this new guidance and to welcoming the first members into Clara later this year.

“We are keen to progress with our first transactions and are looking forward to providing members with safer pensions as soon as possible.” 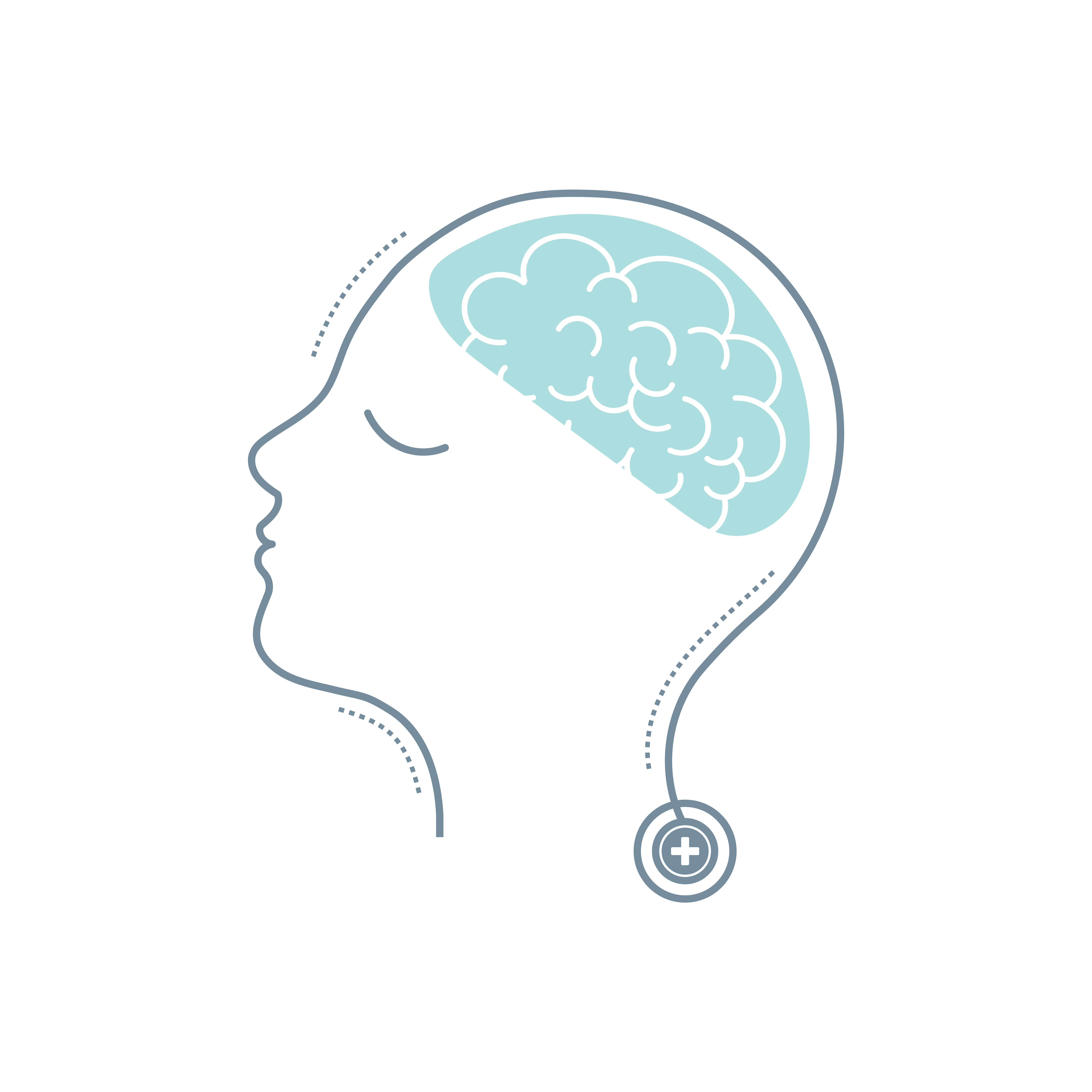 Over half of over-55s ‘know little’ about pension freedoms