Investing pension savings into fossil fuels is “crazy” as it supports industries that are threatening the future that pensions are saving for, broadcaster, Sir David Attenborough, has said.

Speaking on a broadcast organised by the Make My Money Matter (MMMM) campaign – The Best Pension Party in Town – Attenborough promoted investments in renewable energy and noted that fossil fuel pension investments were non-sensical.

“It is crazy that our banks and our pensions are in are investing in fossil fuels, when these are the very things that are jeopardising the future we are saving for”, he stated.

The MMMM campaign was launched by screenwriter, producer and director, Richard Curtis, in the summer of 2020 and its latest broadcast, hosted by comedian Aisling Bea, featured a variety of well-known faces promoting sustainable pension investments.

“The revelation about the importance of pensions has been the big change in my mindset this year,” Curtis explained.

“As you may know, I started Comic Relief many years ago, which has made a billion pounds, and worked on Make Poverty History and Live Aid concerts, which moved countries to redirect many more billions to the poorest countries.

“But the big mystery has always been: where are the trillions going to come from that are really needed to change the world?

“It suddenly became clear to me that the answer is it’s invested money. It’s the working of sustainable businesses that could be a totally key factor. There is £3.1trn in UK pensions alone, £48trn around the world, and it’s our money.

“So that got me thinking that focusing on our pensions is the most important thing we can do.”

Curtis stated that making sure pensions are invested in sustainable businesses and a healthy planet could make the “definitive difference”, noting that sustainable investments are no longer “values versus value”.

“The consensus now seems to be that if you get your pension in supporting businesses that work for people and planet you will actually make more money and you’ll be collecting your pension in a world that makes sense and not one that is on fire,” he added.

Another of the speakers, London Mayor, Sadiq Khan, explained how he was aiming to make London a net-zero carbon city by 2030, and that pensions had their role to play.

“Our pensions are an investment in our future, so they cannot and should not be used to support industries that threaten our planet,” Khan concluded. 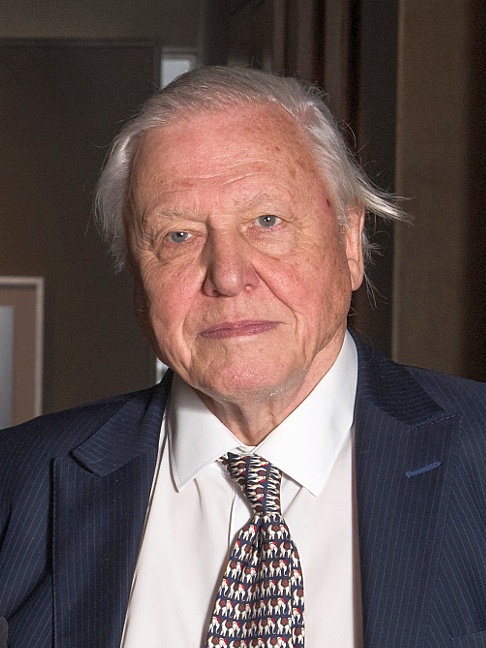 Climate change and board diversity