By MP for Grantham and Stamford, Gareth Davies
6/10/20

Today in Britain, we know that our population over the age of 65 is growing. By 2024, 24 per cent will be over 65. In my own constituency of Grantham and Stamford, 30 per cent of the population today is over the age of 65. Britain may be getting older, but our pensions system needs to be modernised. The government’s Pension Scheme Bill aims to do exactly that.

The third part of the bill is the creation of a pension scheme dashboard. The dashboard would be a digital interface set up by the Money and Pensions Service (Maps) which shows savers all of their pension pots and what is in them. Being able to see all your savings in one place would give people a sense of clarity and certainty regarding what they will have upon retirement.

Perhaps the most useful part of the dashboard is that it can help people find lost pensions they never even knew they had. It is incredibly common to receive a workplace pension or sign up to a pension, only to forget you ever had it decades later upon retirement. According to pension provider LV=, a typical worker in Britain changes job on average every 5 years, that works out to be about 9 jobs over a 50 year working career, going from job to job, often collecting a private pension pot each and every time.

The proliferation of lost pensions has become so severe that the Pensions Policy Institute estimates that 1.6 million pension pots worth £19.4bn are currently “lost” - that’s the equivalent of £13,000 per plan. By 2050, the Department for Work and Pensions (DWP) estimates that there may be 50 million lost pensions, that amounts to over £757bn of savings. If even a few people use the pensions dashboard then billions of pounds could be saved.

Despite the great potential of dashboards there are some criticisms of the policy, although I believe they are misguided. For one, the dashboard would probably require pension providers to supply data on their client’s pensions in a standardised format to the dashboard. Some have said that it could cost millions for the pensions providers to improve this data.

However this cost is vastly outweighed by the benefit the dashboards will bring to millions of people across this country. Of course the industry should already be practising data hygiene anyway. Nonetheless, due to the additional cost, the government rightly promised an additional £5m in 2018 the DWP to help the pensions providers prepare for the dashboard.

The Labour party have had their own critiques. In the House of Lords they have claimed that pension providers hosting the dashboard on their own websites or apps, could encourage mis-selling. As such they have made amendments to prevent dashboards from being accompanied by financial transactions and require the government’s dashboard to be functional for a year before they can be used by the private sector.

These amendments are also misguided. Denmark and Israel have pensions dashboards alongside commercial transactions and not once has there been a case of mis-selling. Furthermore all dashboards would have to be approved, regulated and monitored by the Financial Conduct Authority making the risk of mis-selling very unlikely.

Not only would Labour’s amendments have no benefits they would cause great damage. As the Association of British Insurers has said, it is crucial to have many commercial dashboards so the public is more likely to use them and find their missing pension pots.

Likewise the commercial transactions are useful to make it easier for savers to move their money out of low performing funds or funds with exploitatively high fees. 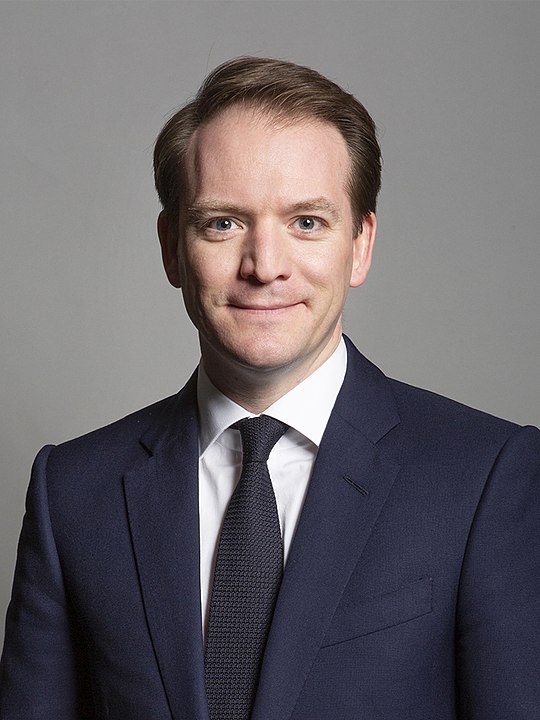