The Pensions Ombudsman (TPO) has upheld a complaint against Standard Life, after the firm incorrectly deducted fees from the complainant's Fundsnetwork self-invested personal pension (SIPP) before the benefits were transferred to a Fidelity SIPP.

The complainant, Mrs D, stated that her Fidelity SIPP would have achieved more investment growth if the fees had not been deducted, and whilst Standard Life had offered redress, Mrs D said that this was not sufficient.

TPO has ordered Standard Life to establish with Fidelity the additional units that Mrs D's Fidelity SIPP would now hold if the correct amount had been transferred, and compare the current notional value with the current actual value.

If there is a shortfall, Standard Life will then be expected to pay the difference.

Under the terms and conditions of the Fundsnetwork SIPP, Mrs D was eligible for a financial promotion and Standard Life’s Yearly Administration Charge was not chargeable from 2016.

Shortly after this, Mrs D requested a transfer to her Fidelity SIPP, with Fidelity confirming that the transfer was in process on 1 September 2016, and completed on 5 October 2016.

At the point of transfer, Standard Life also deducted £315 from Mrs D’s benefits to pay for the fee for the year 2016/2017, with this again deducted from cash held within the Fundsnetwork SIPP.

The incorrect deductions were discovered through a remediation exercise undertaken by Standard Life in October 2018, which subsequently wrote to Mrs D regarding the error on 18 June 2019 to confirm that a total of £618 had been incorrectly deducted and that it would be paying this amount into her Fidelity SIPP along with interest of £26.06, making this repayment in June 2019.

However, on 27 June 2019, Mrs D raised a complaint with Standard Life, alleging that interest of £26.06 was not sufficient redress, as her Fidelity SIPP had often achieved double digit investment returns since the transfer.

Standard Life acknowledged the complaint on 15 July 2019 to confirm that it was working with Fidelity to assess this matter, and on 25 July 2019, Fidelity also sent a holding letter to Mrs D.

At this time, Fidelity also noted that Standard Life had paid interest calculated using the base rate at the time for the period in question, which was 1 per cent, agreeing that this was an appropriate way to calculate redress where investment returns were not otherwise known.

Despite this, Fidelity confirmed that Standard Life would consider paying further redress if Mrs D were to provide evidence of a more accurate investment return, in addition to an offer of £100 for any trouble and upset caused.

However, Mrs D did not accept the offer and escalated her complaint to the ombudsman.

A TPO adjudicator concluded that there was "no dispute that maladministration had occurred" and directed the firms to calculate the investment loss, although an award for non-financial loss was not found to be warranted.

Mrs D did not accept the adjudicator opinion, however, with the case then escalated to The Pensions Ombudsman, Anthony Arter.

In contrast, both Standard Life and Fidelity accepted the adjudicator's decision, with Fidelity agreeing to calculate the additional growth Mrs D’s Fidelity SIPP would have achieved if an additional £618 had been transferred and invested, which the ombudsman agreed with.

“It is unfortunate that Standard Life and Fidelity did not offer to calculate investment performance loss for Mrs D earlier,” he stated. “However, I do not agree that this has caused her six years of stress.”

Indeed, Arter stated that whilst Fidelity and Standard Life could have settled the matter more quickly, they did respond to her complaint within a reasonable time frame, also suggesting that Mrs D could have been more proactive if she was experiencing significant distress.

“For example, she could have sent Standard Life the information it had offered to review when it originally responded to her complaint,” he stated. “Mrs D told Standard Life that she had achieved a high return from her Fidelity SIPP since the transfer, but she did not provide any evidence to Standard Life in support of this statement.

Considering this, Arter agreed that the minimum award for non-financial loss was not warranted, and as such, suggested that Mrs D should approach Fidelity directly if she now wishes to accept the original £100 offer.

Charities urged to engage with TPR on DB funding code 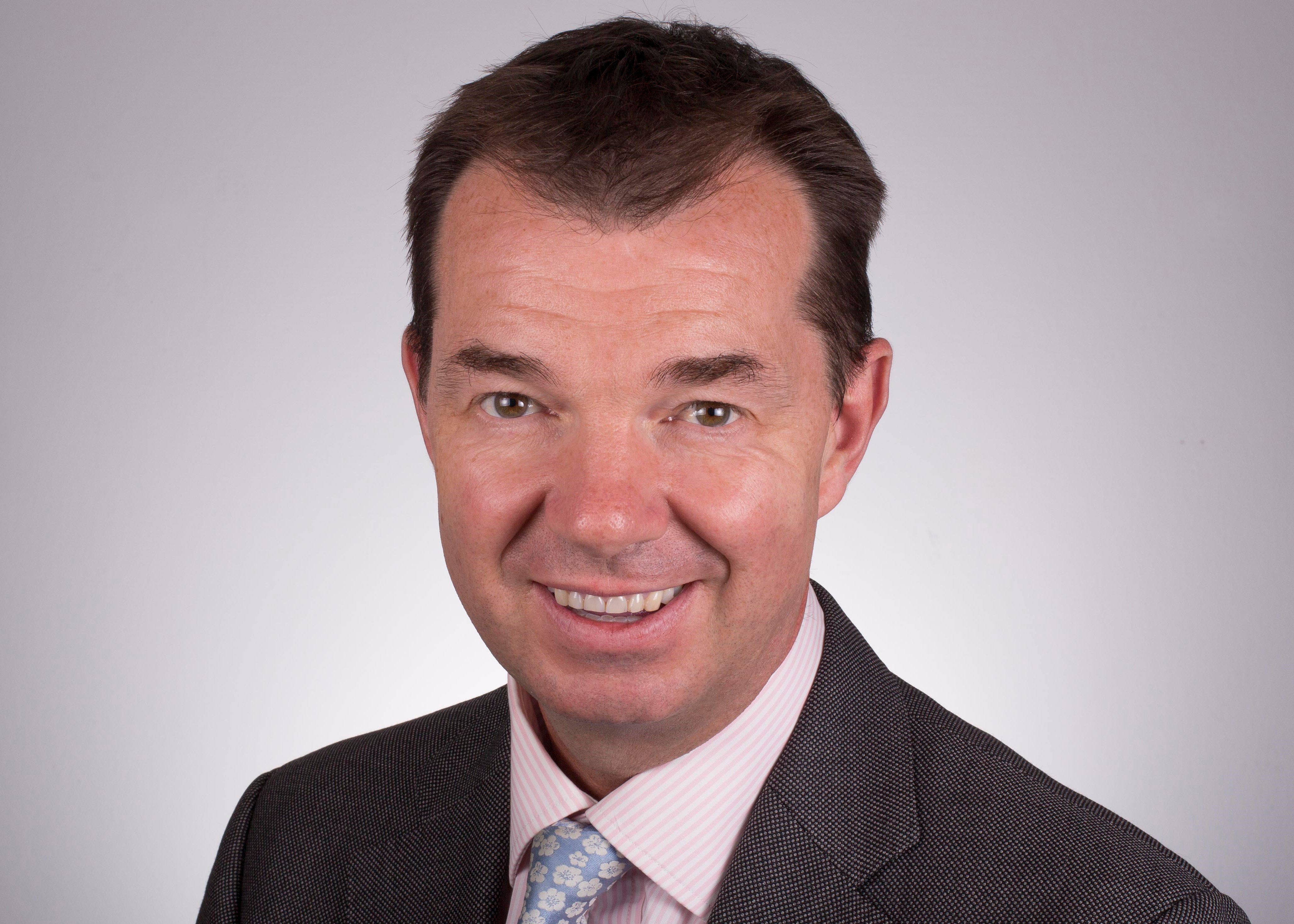