It was bought to the attention of the Insolvency Service after entering creditors voluntary liquidation in October 2018, due to the substantial losses it had caused clients.

Further enquiries revealed that Gerard Blakemore, the sole director and an authorised financial advisor, had caused the firm to invest customers’ funds in high-risk schemes without carrying out “adequate enquiries” about their suitability.

Investigators also later proved that Blakemore had "personally benefited" from the unsuitable investments, and had at no point disclosed the payments to clients.

Whilst clients were originally aware what their funds were being invested in, enquiries revealed that Blakemore had “knowingly breached” the terms of the 2012 Intermediary Agreement with a Sipp operator when he caused the firm to invest £8.3m of client funds, without their knowledge, in an unregulated overseas company.

Of this, just £607,500 was repaid to clients, with investigators later revealing that Gerard Blakemore had been the director of the recipient overseas company from July 2017.

Blakemore himself was paid more than £247,000 through remuneration, dividends and benefits via the commission received.

Gerald Blake also caused the company to transfer client funds of around £2.1m to another overseas company.

Blakemore was again a director of this overseas company, and received £1.7m.

As a result, Blakemore has been disqualified from being a company director for eight years as of 24 February 2020, having signed a disqualification under training in which he did not dispute that he had breached his duties.

"The Wolverhampton director, however, totally disregarded his clients’ interest and caused substantial losses when he invested £8m in unsuitable products.

“Eight years is a significant ban and removing Gerard Blakemore from the corporate arena will protect investors from further harm due to his poor investment advice.” 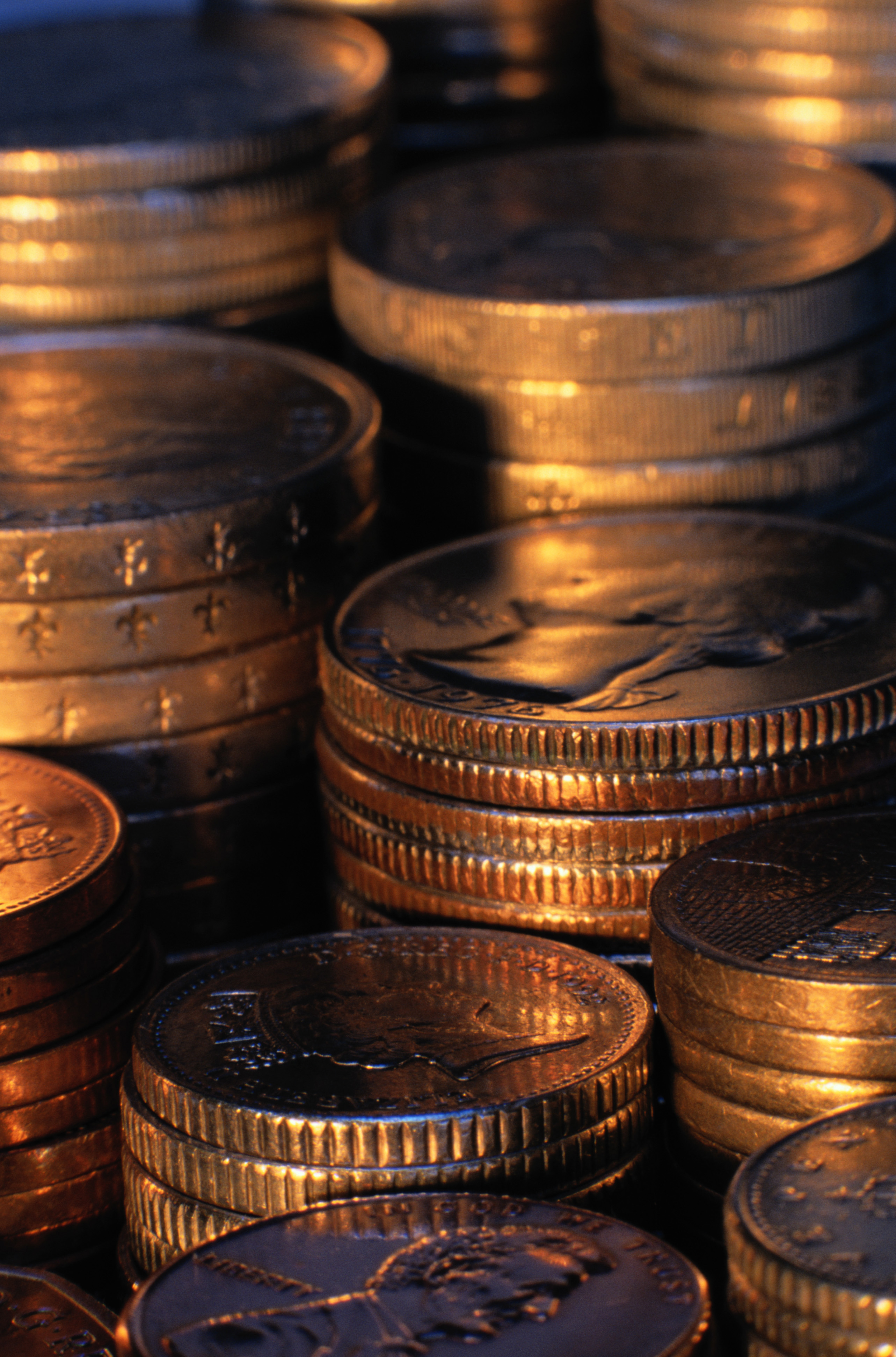