The University Superannuation Scheme (USS) has appointed Russel Picot as trustee board director.

Picot was formerly HSBC Group chief accounting officer, and brings experience in both pensions and knowledge of broader environmental, social and governance (ESG) issues to the role. Prior to this, he held a number of external appointments, including as Special Adviser to the Task Force on Climate-related Financial Disclosures (TCFD), and trustee on the Master Trust LifeSight. His appointment comes amid the departure of both Kirsten English and Michael Merton, who are stepping down from the board at the end of January.

Independent Trustee Services (ITS) has named Louise Grindley as head of professional operations.

Bringing over 30 years of experience in the pensions industry to the role, Grindley joins the firm from Barnett Waddingham, where she was a senior project specialist. Previously, she has also held roles at LCP and Aviva, where she gained experience on all aspects of DB and DC pensions administration and governance, and is a qualified PRINCE2 practitioner and Pensions Management Institute fellow. Based in London, her appointment represents the eighth major hire for ITS in the past year.

Mercer has announced the appointment of Ashok Gupta as chair of the UK board.

Gupta will also chair the Risk Committee and the Nominations Committee. He brings over 40 years of experience in the UK insurance and financial services industry, currently acting as a non-executive director (NED) at SunLife Financial, JP Morgan European Smaller Companies Investment Trust, and the Ethical Journalism Network. Previously he has also acted as AA Insurance Services chair, Skandia UK chair, a NED for The Pensions Regulator, and was a founding director of the Phoenix Group. The appointment follows the news that Jane Barker will be retiring from her duties at both Mercer and sister company Marsh, having served as chair of the UK boards for both. 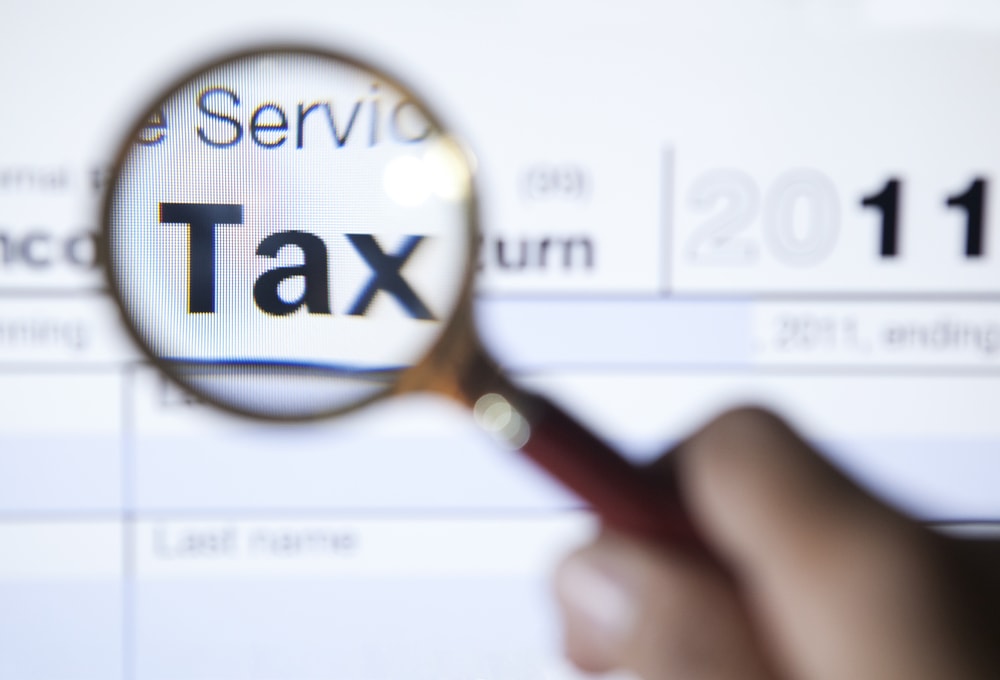