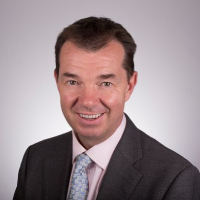 Guy Opperman was appointed as Parliamentary Under-Secretary of State at the Department for Work and Pensions on 14 June 2017. He served as a Government Whip (Lord Commissioner of HM Treasury) from 17 July 2016 to 14 June 2017. He was elected Conservative MP for Hexham in May 2010. Guy has an Honours Degree in Law from the University of Buckingham and a first class diploma from the University of Lille, France. Guy was called to the Bar in 1989 and spent 20 years as a barrister – 15 years of which were spent predominantly at the criminal bar. Guy is an amateur jockey and rode his first win in 1985.